Trenton wins appeal to remain in the UK

In April 2012 Trenton Oldfield stepped into the Thames to protest at elitism in British society. His protest in the public space of the river Thames disrupted the 158th annual university boat race. He was duly arrested, imprisoned and was due to be deported back to Australia. Today he won his appeal against the ruling by the home secretary, Theresa May, who claimed that he was “not conducive to the public good”. The immigration tribunal judge, however, told Oldfield today: “There is no doubt as to your character and commitment and the value you are to UK society generally. It would appear to me from the evidence and the submissions that have been made on your behalf that it would be my intention to allow your appeal.”

Trenton Oldfield is the founder of This Is Not A Gateway, offering a platform for critical discussions on urbanism and society. He has conducted wide research on cities, landscape and public space. 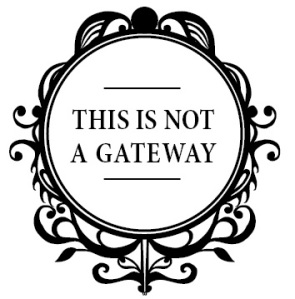